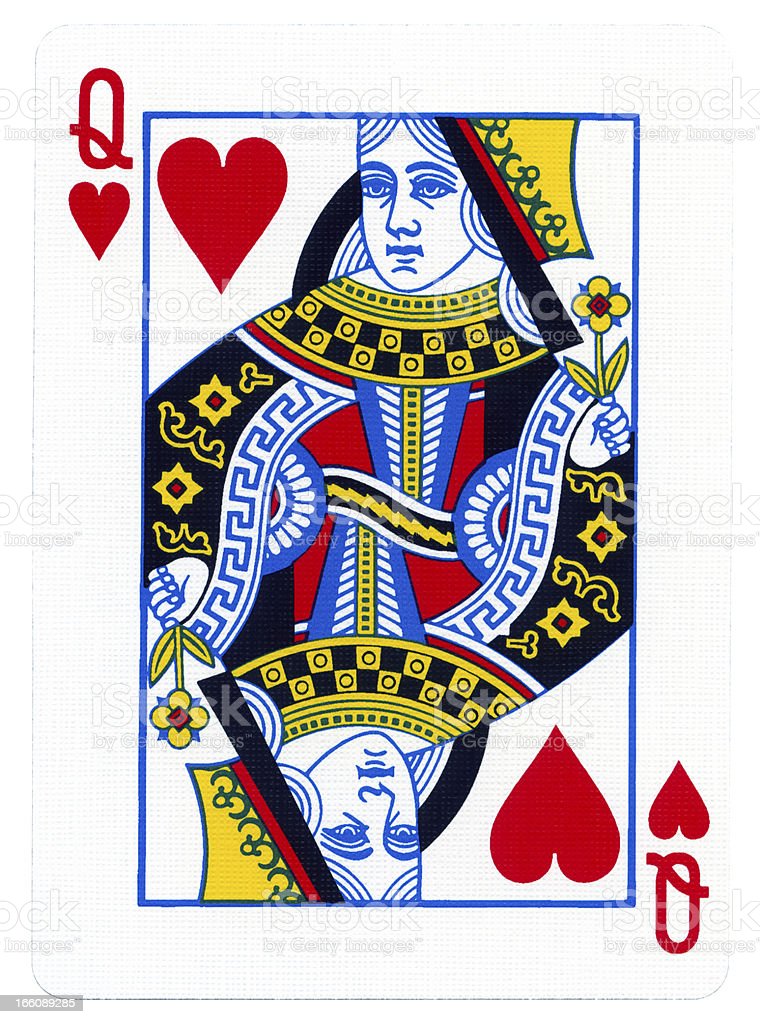 Now at the Elmhurst American Legion.... come try out our Queen of Hearts game at the Post!

You might just win some $$$$ and help the Legion too!

See game rules per below.

Tickets can be purchased at the bar in Cafe 187.

Weekly drawing is on Wednesdays, during Bingo between 8:00 and 8:30 pm.

The game consists of a standard deck of cards with 2 (two) jokers for a total of 54 cards. Cards are shuffled, numbered 1 through 54, and placed face down in the locked cabinet. Tickets are sold for $1.00 (one dollar) each. Print name and phone number on each ticket, then place in the large drum. If the person does not plan on attending the drawing, he or she must write a number of one of the remaining cards on the front of the ticket. If that ticket is drawn, someone from the Post will pull the corresponding numbered ticket from the board.

On drawing day, a random person will pull one ticket from the drum. If present, the person who has the winning ticket will pull a number from 1 to 54. The corresponding numbered card on the board will be pulled. If that number is the Queen of Hearts, then that person wins. If not, the game continues until the Queen of Hearts is pulled. But, if both Jokers are pulled before the Queen is found, the rest of the cards will be removed and a new deck of cards will be put in its place and the game continues. All other tickets in the drum will be discarded. Drawings will be held on Wednesday evenings at about 8 p.m.

Payouts are 60% of the money to the winner, 20% back to start the next game, 20% to the Post for improvements to the Post or towards benefits the Post gives out. Payout is in the form of a check from the Legion. Tax requirements are the responsibility of the winner. 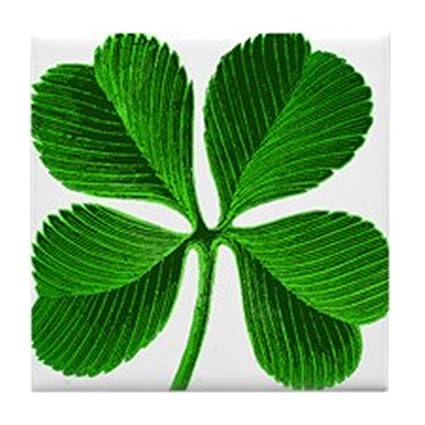